Read on for some happy news... With only 12 days to go until Christmas, we'd love to share with you 12 positive stories from throughout 2020, a year that has been unlike any other. 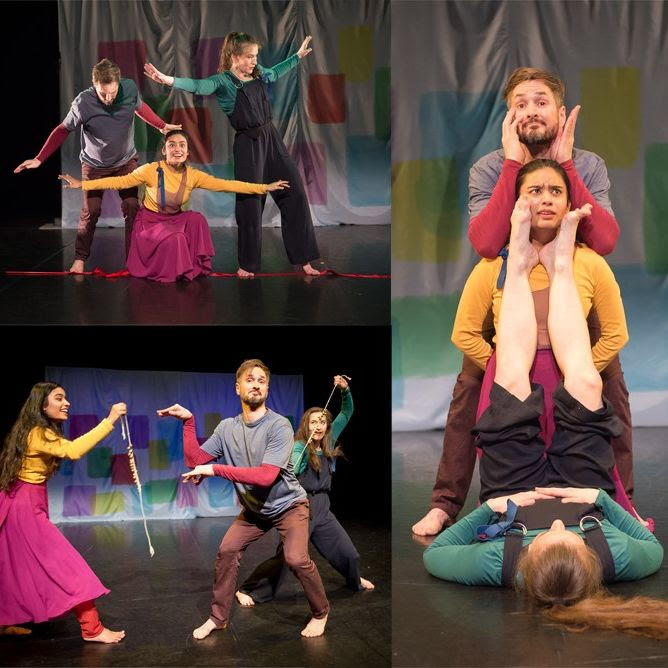 1. Well-attended shows from January to March
The first few months of 2020 welcomed audiences to a range of shows throughout our network, including family shows, music, dance and theatre. 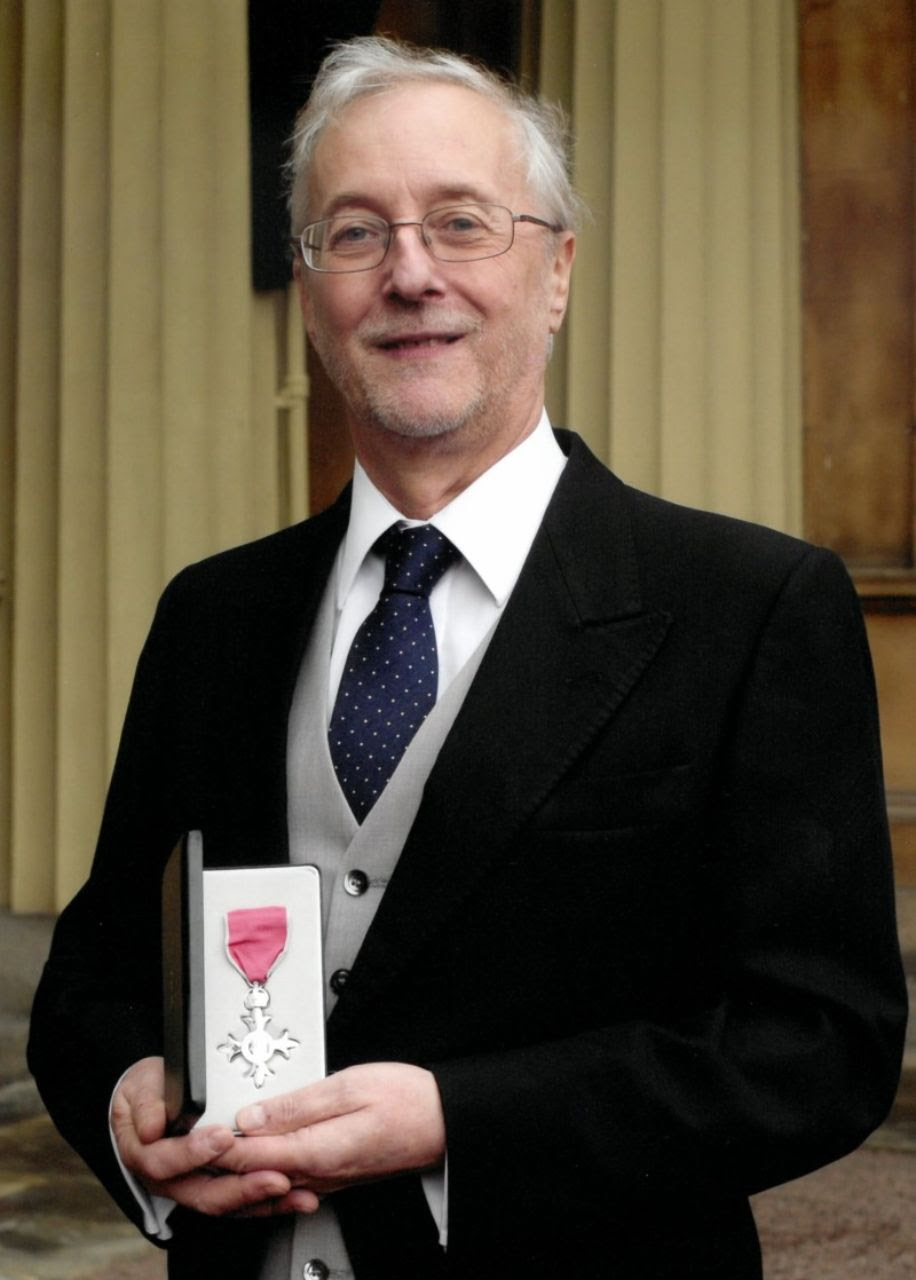 "John has expanded the provision of high-quality arts and entertainment throughout the Midlands bringing thousands of professional shows to under-served rural communities".
David Porter, Company Secretary to the NRTF board. 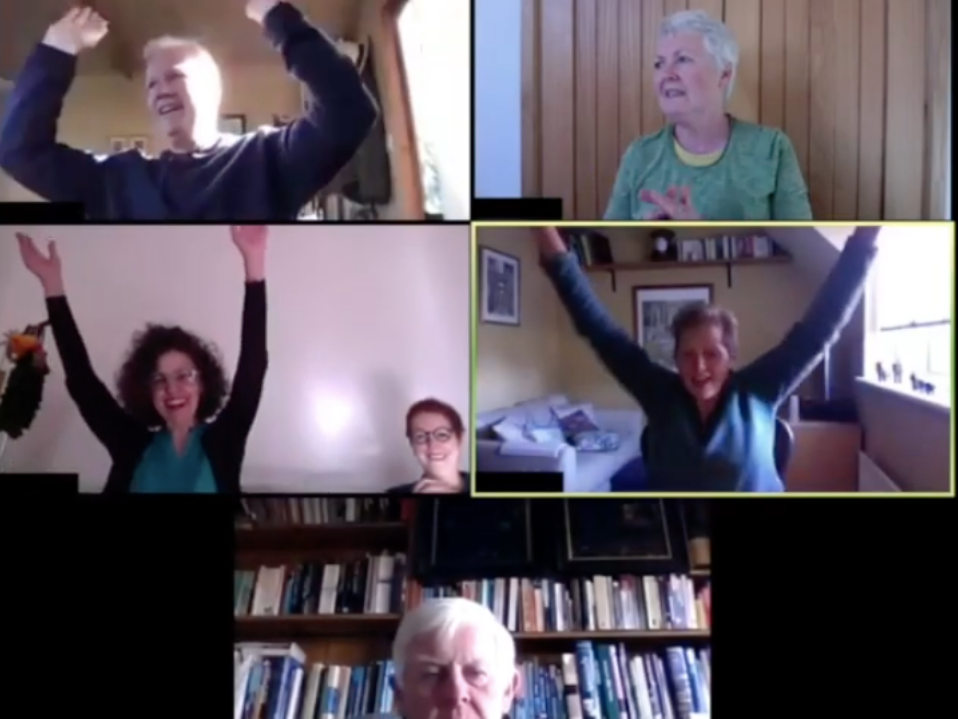 3. Live & Local LivingRoom
During the national lockdown, we paired ten community groups with ten professional artists to work together on a series of creative projects, ranging from virtual singing workshops to short films, poetry and original music. There's a lovely collection of the socially-distanced projects on our YouTube channel. 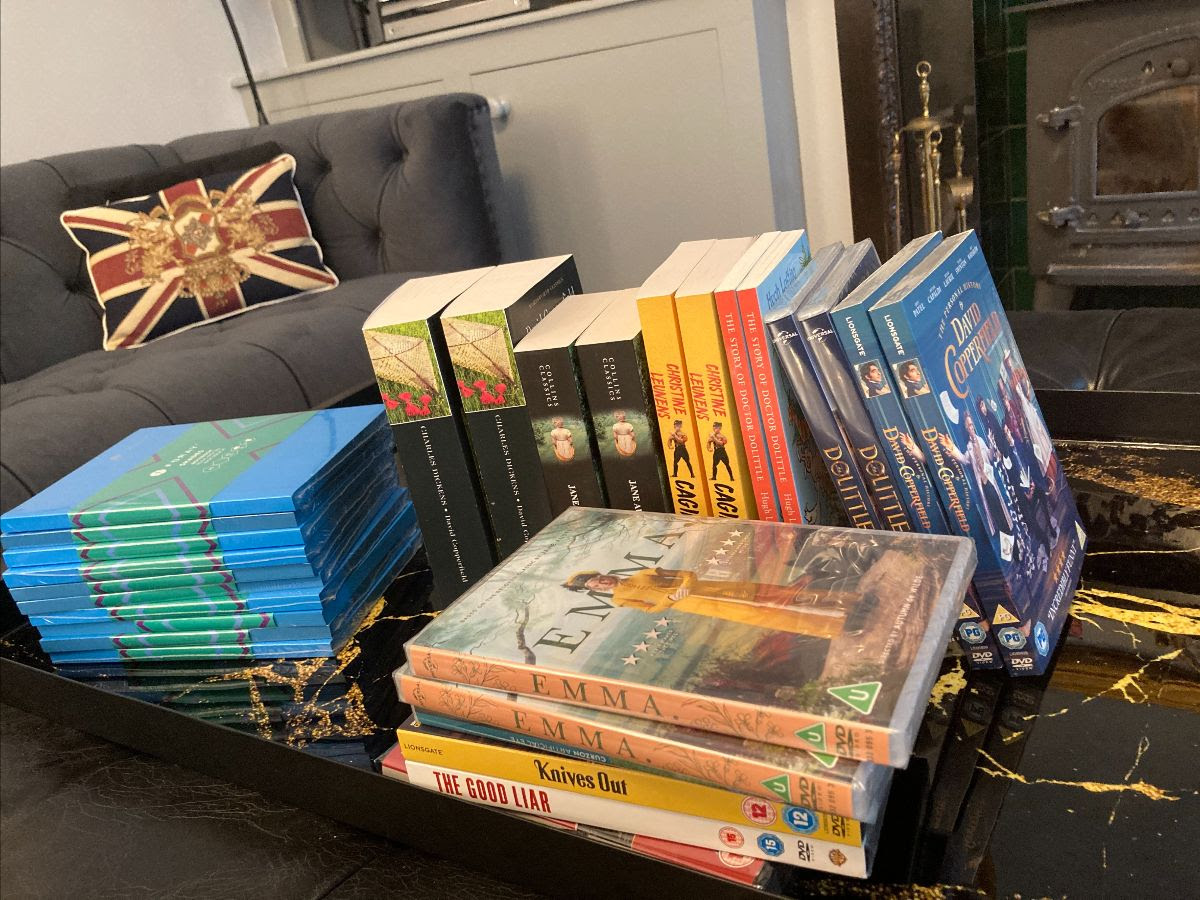 4. Lockbusters
Lockbusters, launched in July, was another successful lockdown project.

Packs of DVDs, based on certain themes, were sent out to communities, along with a film journal for participants to write their thoughts and pass it along to the next person.

"I would highly recommend the scheme as a way of keeping the community in touch with one another”.

5. Funding success
We were recently awarded funding by Warwickshire’s Creative Health Alliance to create an extension to Live & Local LivingRoom. The new project, Big Picture Show at Home, consists of a collection of DVDs, delivered to some of the most vulnerable members of communities across the county.

We've also secured funding from the British Film Institute to help us provide communities with greater access to quality films.

6. Our wonderful network of promoters supporting vulnerable people.
Promoters and volunteers have really gone above and beyond to support their local communities throughout 2020. Village halls continue to act as hubs for local people and many have seen an increase in volunteer numbers this year. Wonderful initiatives such as buddy schemes, virtual film clubs and yoga classes, food parcel deliveries, pharmacy runs, Whatsapp groups, and socially-distanced events have brought people together in new and engaging ways. 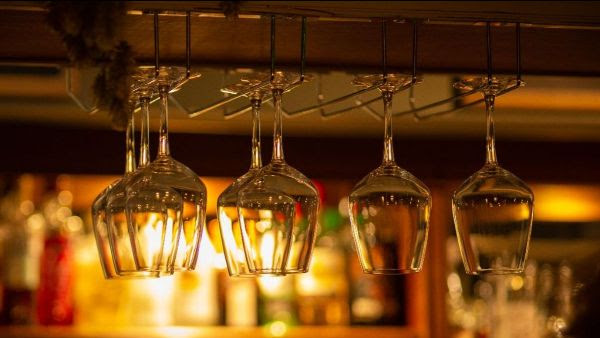 8. Sharing our love for pubs with INN CROWD
We had an amazing response to our INN CROWD artist residencies and have been working with partners and artists to bring entertainment to rural pubs, at a time when the industry needs our support more than ever. 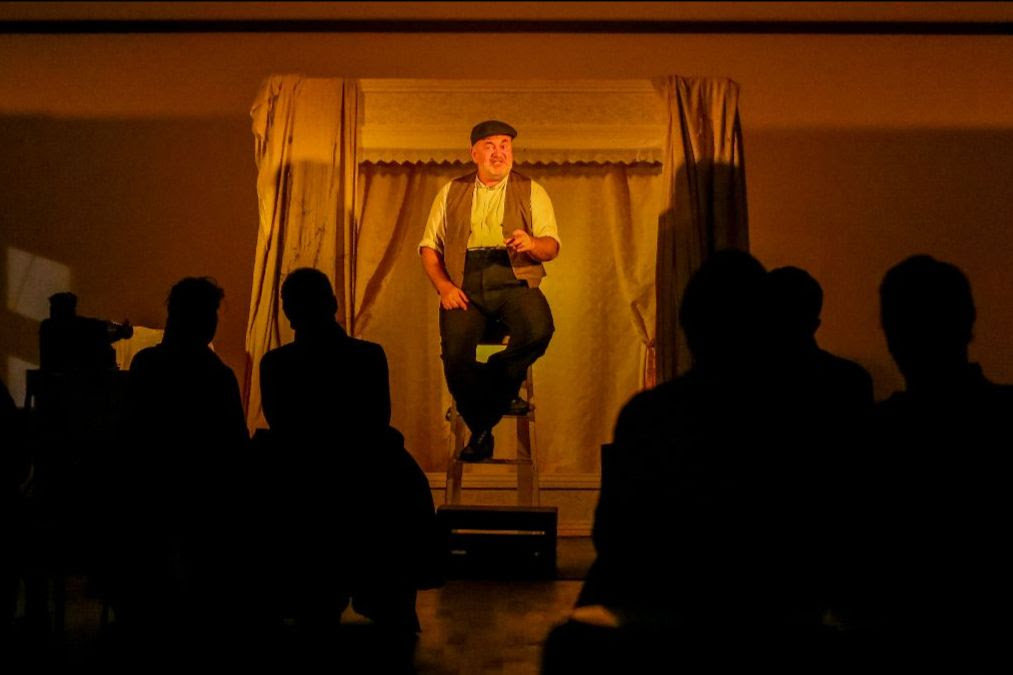 100% of survey respondents said that they felt safe at the show:
"This was the safest I felt all week".
"Lovely to be back with the community". 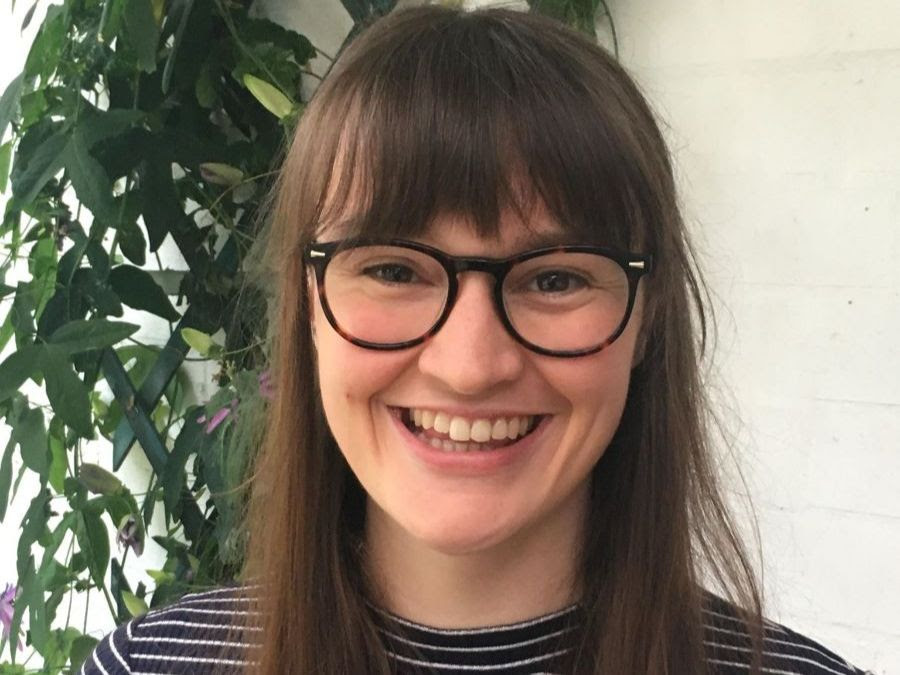 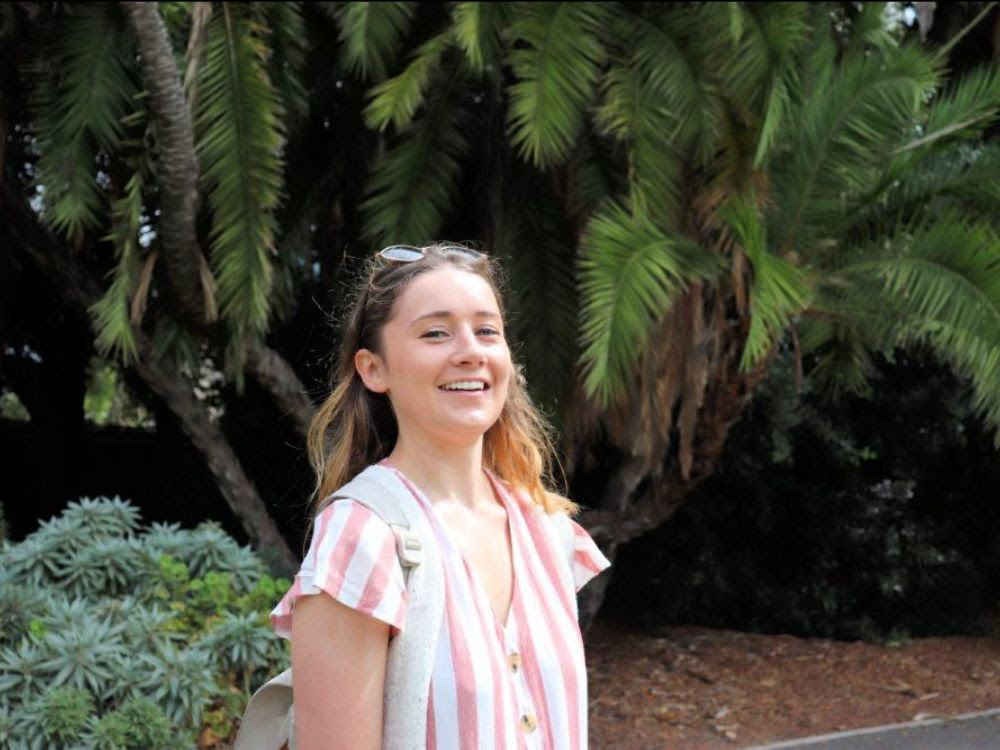 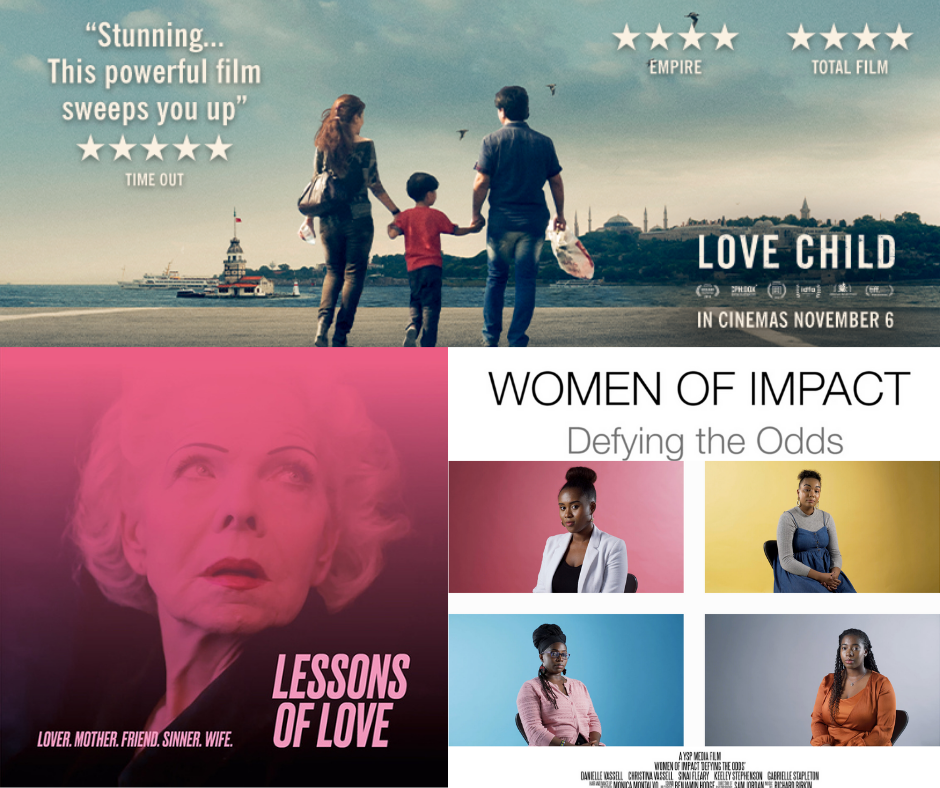 "It was great to have the opportunity to watch a great film at home, thank you" .(Audience survey)

12. Audiences and Friends continued to support rural touring
It has been truly amazing to feel the support of audiences and Live & Local Friends during a year that has been so challenging for everyone, especially the very talented artists that we work with. We can't thank everyone enough and are so ready to bring both live and digital performances, film screenings and community projects in 2021.