We thought you'd like to know that on 25th and 26th February in 1930 Tideswell Community Players first trod the boards with the comedy drama and West End hit, Ambrose Applejohn's Adventure, by Walter Hackett.

Starring writer, radio dramatist and Great Hucklow theatre owner, L Du Garde Peach in the title role (centre rear in picture) and with many Tideswell people in the cast, it was a two night success at The Oddfellows Hall.

Some of the current TCP members are planning a reading of the play on 26th February to celebrate the last night of the group's first production. It's not a performance or a rehearsed reading, just a small get together for a private read through.

Get in touch on theatre@tideswell.net if you are interested in coming along to join in or witness this historic event!

We're especially keen for anyone with current or previous links to TCP, interest in the group, or anecdotes about past shows, to come along.

There are also plans in development for other events this year to mark our anniversary and remember those past years. 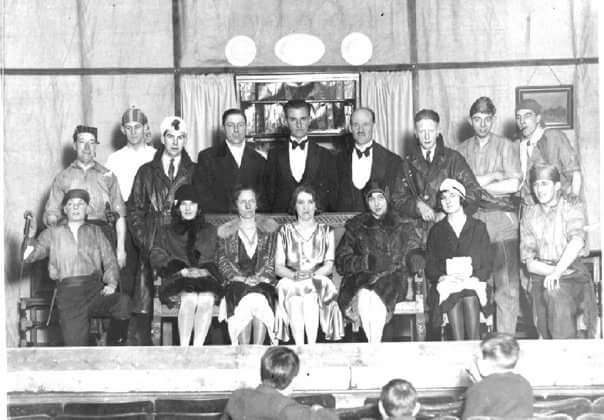 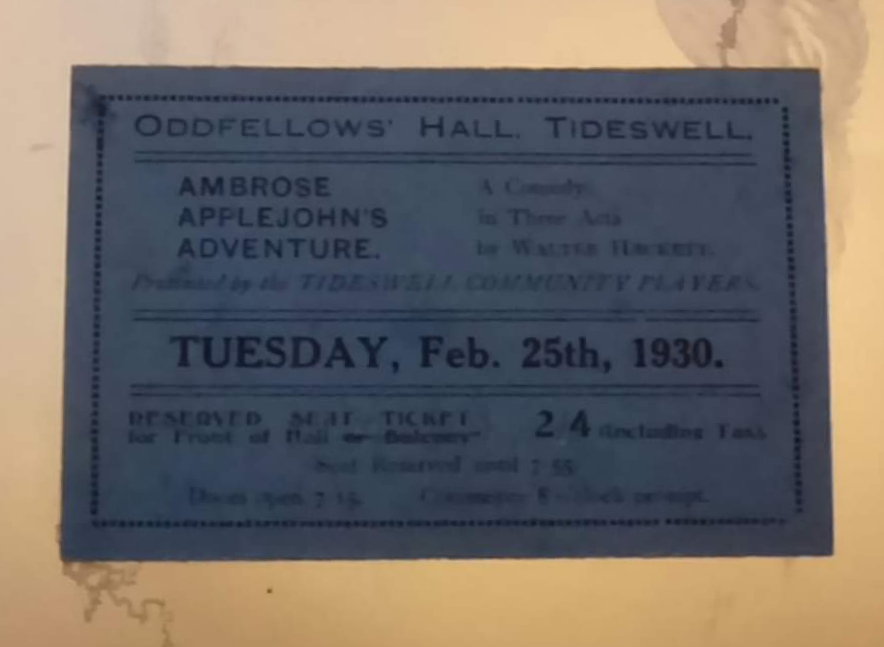